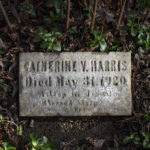 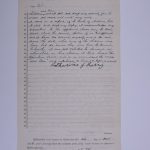 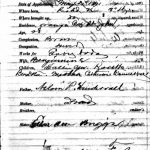 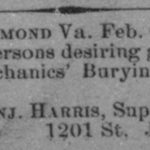 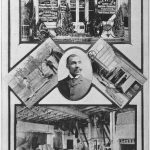 Catherine Vandervall Harris was the daughter of Martha Green and Nelson Vandervall. Her father was born free circa 1816 and after the Civil War served on the Richmond City Council.

We came across Mrs. Harris’s own words in an unexpected place: in a deposition supporting the Union pension application of Coleman C. Smith, a Civil War veteran buried at Evergreen. Earlier in life Mrs. Harris had been a midwife, and she attended Coleman’s Smith’s wife Nannie at the birth of three of their children. She herself had eight children, several of whom preceded her in death and are also interred at East End. Mrs. Harris did not know her age when she was interviewed in 1919, less than a year before she died, but she “was old enough to remember the excitement when President Lincoln was killed.”